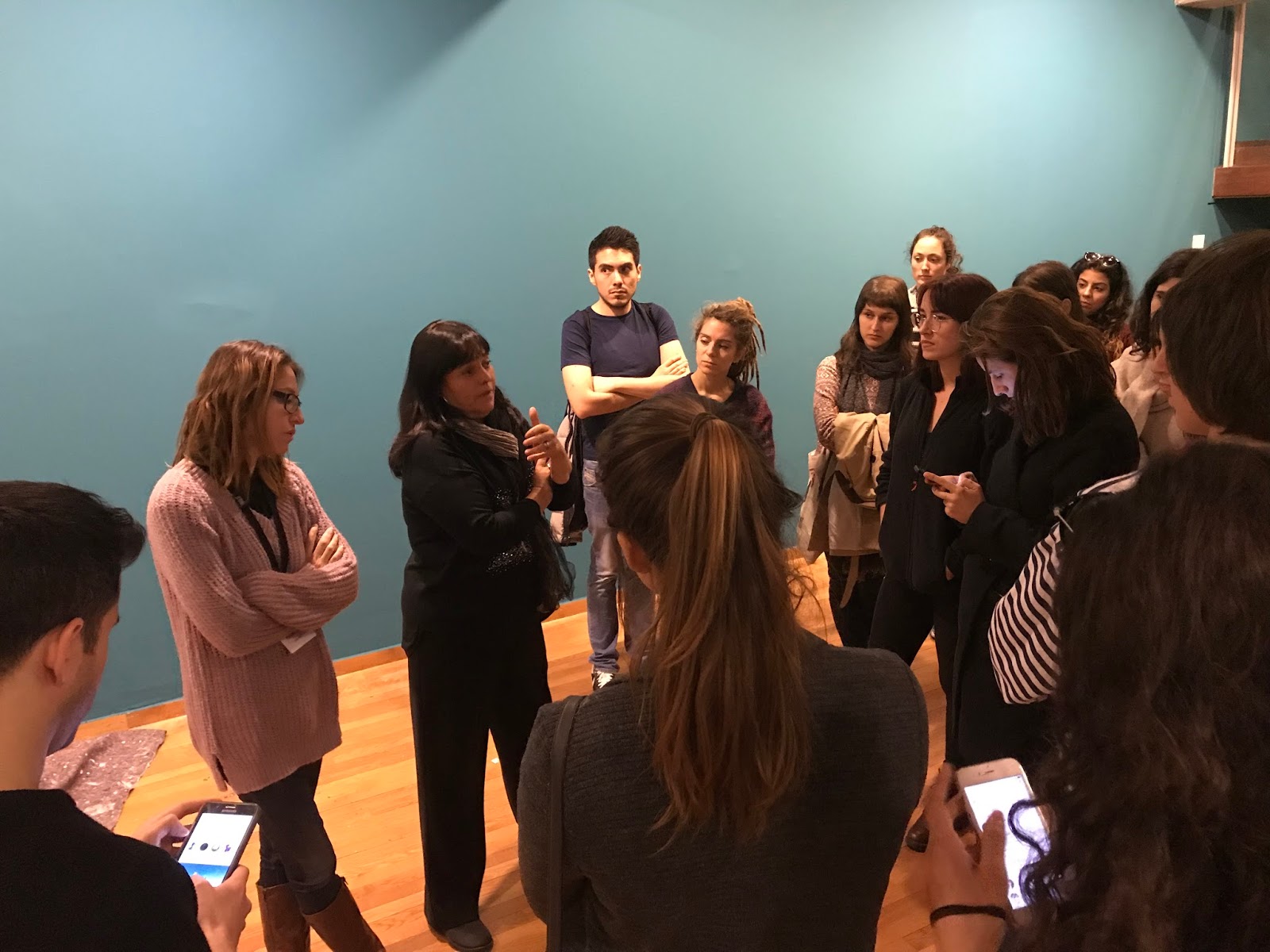 Last Friday 10 November, the students of the University Master’s degree in Arts and Culture Management had a professional trip to the city of Girona

The students of the Master’s Degree had a complete schedule consisting on several visits and talks at different relevant cultural venues. The Spanish group of the Master visited L’Auditori de Girona, where they have a talk with Nacho Morera producer of this institution.
L’Auditori has a unique programming characterized by three axes: excellence and quality, internationality through renowned artists and “Catalanity” since they build partnership with local agents, composers and artists.
Later they visited the Cathedral of Girona, one of the most emblematic buildings in the gothic Catalan architecture. The tour was guided by the director of the Master, Dr. Marta Crispí. The Cathedral is characterized by its large dome that covers a nave of exceptional width. Inside there are singular and unique pieces preserved such as The tapestry of the Creation and the figure of San Charlemagne among others, as well as a Romanesque Cloister from the XIII century. Meanwhile, the English group attended a session with the Girona Film Office regarding their experience with the shooting of Game of Thrones in Girona’s antique quarter. Laura Merino- coordinator of the Girona Film Office- developed on the strategical cultural programs they have implemented in relation to this experience.
Later, in the afternoon the students had a talk with Narcis Puig, artistic director of Temporada Alta, an international festival of performing arts and one of the most important in Spain.

Both groups visited the Museu d’Art de Girona where they had a talk with the director Carme Clusellas. Carme explained the management of the museum and she announced details about the new project of the Generalitat, the Mayoress and the Diputaciò: the opening of a new section of the museum that will collect and exhibit pieces of modern and contemporary art.